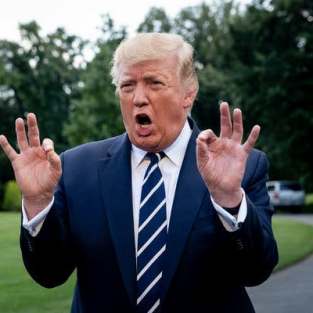 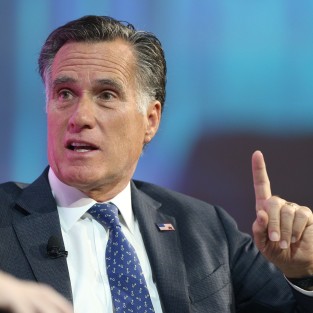 SALT LAKE CITY, UT – JANUARY 19: Former Massachusetts Governor and Republican presidential candidate Mitt Romney is interviewed at the Silicon Slopes Tech Conference on January 19, 2018 in Salt Lake City, Utah. There is a push for Romney to run for the Utah Senate seat being vacated by retiring Senator Orrin Hatch this year. (Photo by George Frey/Getty Images)

It is becoming evident that Donald Trump and Mike Pence will not win nor, perhaps, even be contenders for President in the next election. What should a serious Republican, politician or supporter do? It seems clear to me. DUMP TRUMP and sponsor a candidate with good honest history who is presidential in his behavior and persona.

Probably such a candidate, middle of the road leaning conservative would have a chance. Why not Mitt Romney? He might even tap the undecided and some Democratic votes. The war of hate dividing the country and its governance would fade away and the Republican party might regain the footing it loses daily with Trump. What a service to the party! What a service to the country!