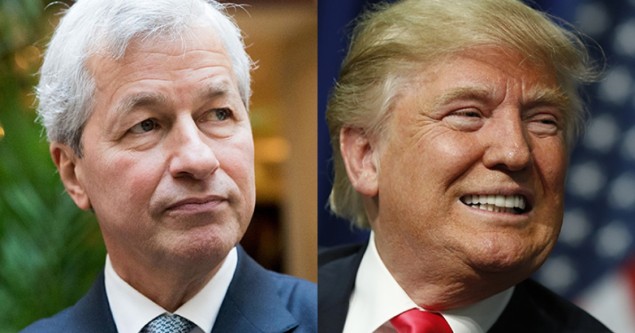 Dear Friends,
I’m going to tell you a little story about SHAME. Shame on the present administration and its allies in the Senate. Shame on the banks.
Most of you are unaware that there are two PPPs – These are:
PPP
PAYMENT PROTECTION PLAN
PPP
PLUNGE PROTECTION PLAN
It might seem baffling but both of these administration driven plans are designed to further the wealth and security of the top 30% income earners in the country while avoiding to any extent possible benefits to the middle and disadvantaged classes of the U.S.A. (the remaining 70%).
Both of these plans are funded by taxpayer money and government borrowings and both of these plans are administered by the current regime.
Paycheck Protection Plan:
The administration and congress have allocated close to three trillion dollars towards the protection of jobs in the U.S. To date the allocations have mostly gone to favored clients of the banks, almost all of whom are companies controlled by, owned by, and profited by from the upper 30% of the earners in the country. Something less than 10% has reached those who really need the support. SHAME ON THE REGIME.
Plunge Protection Plan:
A little known plan for supporting markets in times and on days of extreme volatility. Used a few times a year since Reagan put it in place in 1988, but under the current regime used in all instances when our leader wants to manipulate markets for his political goals. We do not know the amounts of taxpayer money used over the three-year regime but we can only imagine, watching the frequent manipulations of many markets, that many many billions have been spent and lost. This program is administered by the regime in cooperation with a select two or three cooperative banks. There is no benefit to the average American – only the top 30% and our leader who thinks it is politically useful to have markets under his control. SHAME.
Last, but not least, the Federal Reserve has injected close to 6 trillion dollars into the economy to save a, once again, failing banking and financial system. The benefits for the average man and woman none, but he and she are paying the bill.
SHAME
Many of you have commented favorably about my economic and political writings – some unfavorably as well. IT’S TIME TO STAND UP FOR YOUR HOPES AND BELIEFS AND SUPPORT JOE BIDEN FOR PRESIDENT.
Joe might appear too conservative for some of you, too progressive for others but in Joe we have a competent, experienced, DECENT, standard bearer for democracy – a much needed change.
Please contribute to JOE BIDEN, a decent man who stands for fairness to all the American people. You owe it to your country. You owe it to yourselves and your families.
ASHER 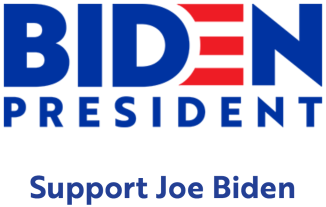